The Worst Form of Rejection? It’s not a Form Rejection 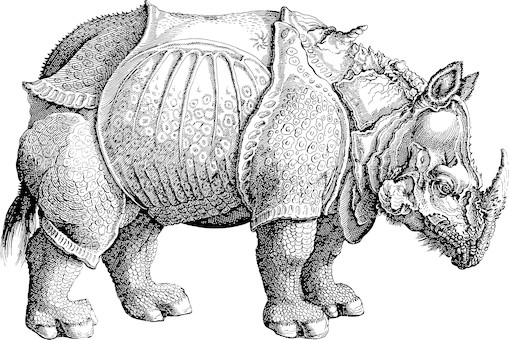 I was moaning about my latest form rejection, wallowing in self-pity (and gin), when I realized that out of all the different kinds of rejection life has to offer, I had it pretty easy.

After all, I hadn’t dedicated a lifetime to an Olympic sport only to be cut from the team. I wasn’t dumped by someone I love. My dreams hadn’t been dashed in front of millions. 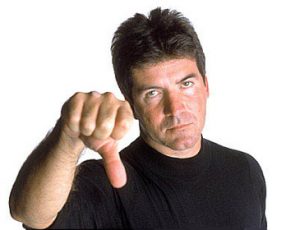 THAT’S A NO FROM ME
What had actually happened? I received an email. A polite no thanks to some words I had written.

So why did it hurt so much?

I’ve been on the receiving end of almost every kind of rejection, ranging from your basic one-day-er: 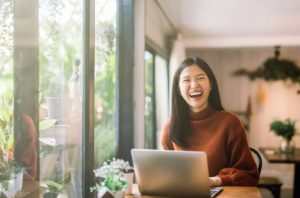 I BARELY FELT THAT, CLARKESWORLD
to a rejection that took nearly three years: 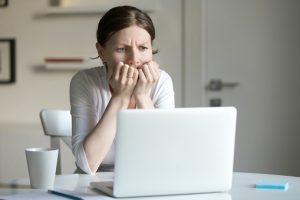 OUCH
So I consider myself somewhat of an expert. And the problem is expectations. With a one-day rejection, there isn’t time to raise expectations. There’s barely enough time to log it on the Submission Grinder. But a 964-day wait from a pro market? That gave me oodles of time to raise my expectations. Great, shiiiiiiiny, expectations. Especially when every fellow submitter had fallen into the rejection machine, one by one, and emerged battered–yet triumphant–with a detailed, personal rejection. And here I was, the last one standing with a heart full of shining, desperate hope. 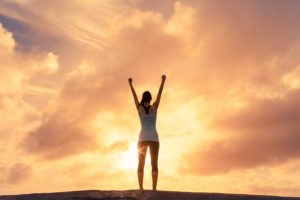 THAT’S WHAT I’M TALKING ABOUT
And then one day, it happened. The response came. My heart was in my throat as I stared at Schrodinger’s email. Go ahead and open it, I thought. Even if it’s a rejection, you’re guaranteed one of those encouraging personals. After all, everyone else got one.

It was a form rejection. 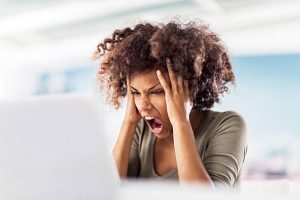 My hamster brain kicked into high gear. Did they hold it so long just to torture me? Why did everyone else get a personal? And who has a typo in a form rejection? Was that deliberate? A message? Did my story offend them? Did they hate it that much? Do they hate ME that much? 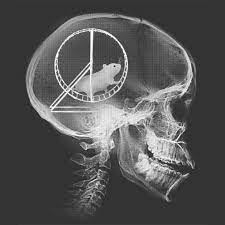 X-RAY OF MY ACTUAL BRAIN

Oh, but it can, dear writer. For there is a rejection that is spoken of, but rarely received. The holy grail of rejections. THE MOTHER OF ALL REJECTIONS.

And I got one.

When I received an acceptance from an anthology, I was thrilled. The editor said she loved my story. I implemented her edits and sent along the bio she requested. I was on top of the world.

About a month later, I received an email from the publisher. I assumed it was the contract, and I happily opened it.

I stared at the message in confusion. We won’t be using your story, it said. We want to go in a different direction. Best of luck placing it elsewhere. And then it hit me. I had just received the kind of rejection that makes writers tremble the world over: The Post-Acceptance Rejection. 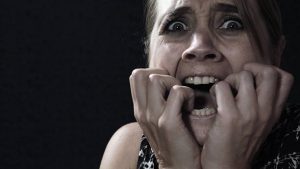 As it turns out, my hamster brain was churning out nonsense, as hamster brains do. Because it did not have all the data. 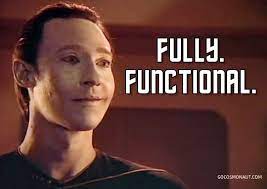 A few days later the editor emailed, ccing all the writers. She was horrified by the publisher’s actions and had cut ties with them. The publisher responded, claiming it was the editor’s fault for sending acceptances too early. A flurry of emails ensued, and blame was flung far and wide as we writers witnessed the spectacle. 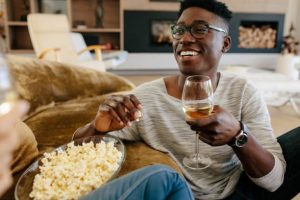 I’M NOT ENJOYING THIS AT ALL

We eventually learned the publisher decided to include reprints at the last minute, and they cut a number of stories without notifying the editor. Mine was one of them.

Their decision had nothing to do with my writing. Or me. What went on behind the scenes was something I couldn’t control. Because as much as I’d like to control people (that would be fun), I can’t. I can only control myself. 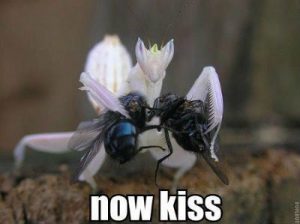 So now when I submit a story, I’m a bit more chill. I remind myself I’m not offering up a piece of my soul. 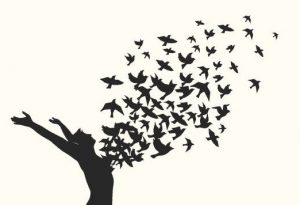 I’m just going fishing. Casting a line into the publishing waters to see if I can catch anything. I don’t expect to land something the first time I cast, or even the first twenty times. There are too many variables underneath the surface that are beyond my control. 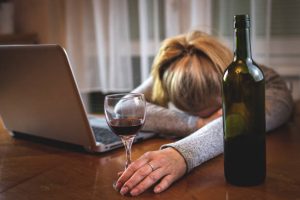 But the more I cast, and the better my bait, the more likely I am to catch something. Sometimes I’ll think I hooked a big one, only to have it slip through my fingers. And that’s okay. 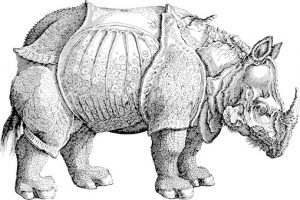 Images courtesy of Pixabay and Stocksnap.
Share this:
Tags:AUTHOREDITORFICTIONMAGAZINEMARKETNOVELLAPUBLISHERREJECTIONSHORT STORIESSUBMISSIONSUBMITTINGWRITER

4 thoughts on “The Worst Form of Rejection? It’s not a Form Rejection”